How to manage staff with your local HR in prison – or how to avoid getting there! It is the responsibility of local HR to ensure that Immigration Documents and compliance reporting for employees relocating to Sweden are correct and current. It is the responsibility of local HR to ensure that Immigration Documents and compliance reporting for employees relocating to Sweden are correct and current.It’s easy to make a mistake – and the European Union gives false comfort with immigration procedures. Some companies prefer to ask the employee to take charge of their own legal standing , but this is not a sound idea. The country of Sweden has long been a favorite destination for international tourists and investors alike as it not only boasts fantastic physical and manmade attractions, but it also has the eighth highest per capita income and is the world's fourth most competitive economy. This robust economy encompasses everything from timber to engineering industries. And in order to attract even more foreign investors, Sweden has put in place special investment-based business immigration programs crafted to entice skilled investors, entrepreneurs, and workers to relocate here.

Blue Card Use Around Europe 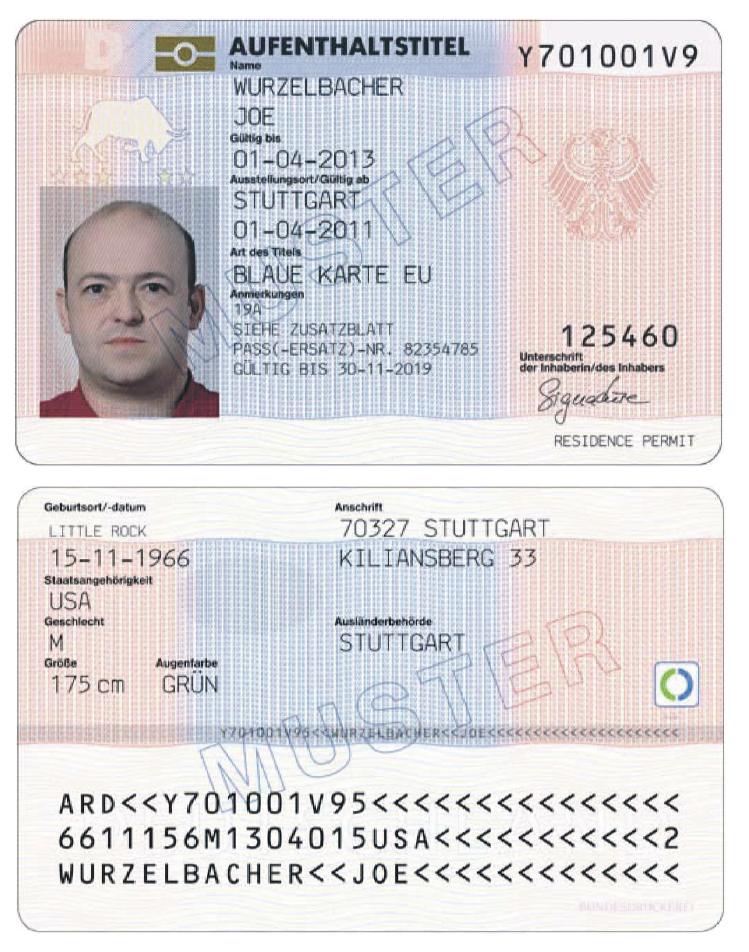 What is the Blue Card?

TheEuropean Blue Card is a special EU work permit issued by all but three member states of the European Union to highly skilled non-EU citizens.

The benefits of introducing an immigration policy to your company In today's world, large scale companies are finding themselves in need of a global workforce, and such companies are choosing workers from other countries and regions to join their numbers. In view of evolving protocols regarding Swedish Migration Law, EU Immigration, a sound immigration policy for your company has many benefits:

What are the most common business visa limitations? With challenges presented by Brexit and the ongoing European immigration concerns in headlines, it's understandable that companies would have questions concerning changes in business visas in Sweden and other Schengen countries. There have been some modifications to existing migration regulations, however, business visas have thus far remained outside of these changes for the most part. Limitations that existed prior to the onset of the migration issue and Brexit are still in effect. However, it is important to recognize the subtle differences in the visas that could have an impact on a company.

Can I use a Swedish Work Permit at multiple companies? Can I Use A Swedish Work Permit at Multiple Companies? 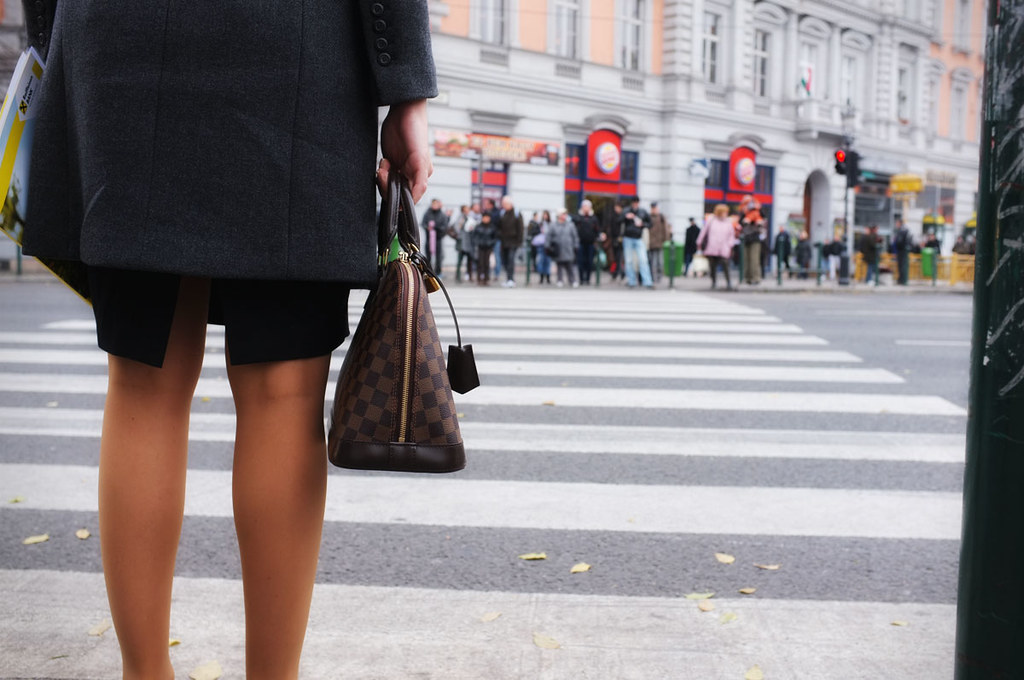 Swedish parliament has recently shaken up its immigration laws. In the past, residential permits were granted for longer stays, but temporary permits are now being issued. The new bill, which was issued during 2016, only applies to asylum seekers, so your human resources department shouldn’t need to face tougher immigration conditions. However, if you’re moving staff from one branch to another, the new border controls may complicate things for you. Internal borders are being enforced, and those moving between certain ports within the country will need to present a valid photo ID. Intra and extra-company transfers present their own challenges. Previous All posts Next

Want more information on the subject?

Get all our Immigration Updates by email